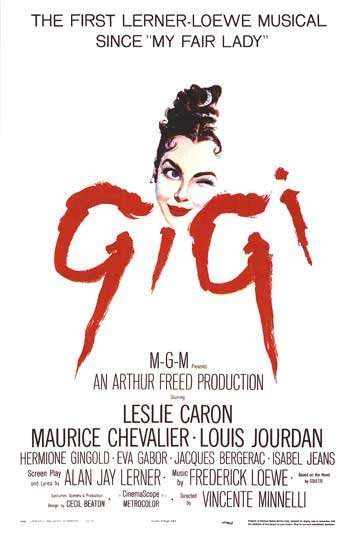 I have to admit that I'm a sap for human interest stories in the news. And lately, this dominates what we are fed by the media. I'm even a sucker for the obituaries, which can provide fascinating portraits of people's lives. The story that grabbed me this morning was the one about former tennis champ, Gigi Fernandez, and her quest to have children (http://tiny.cc/hak4h).
Never mind that I'd never heard of her (apologies to any Gigi fans!).

With a title like "A Dream Deferred: Almost Too Long", I was hooked. Spring forward (to the middle of the story) where she and her female partner now have toddler twins, thanks to a friend who donated eggs and an anonymous sperm donor. (By the way, kudos to the New York Times for not making a big deal that they are a same-sex couple.) When Gigi's friend asked her, "What do you need to have a baby?", she replied "eggs". Love that line. Wish some of my friends would ask me what I need to get exactly what I want, and then say, no problem, I have some and you can have them. (I could use a new car, for anyone who is reading this.)

Gigi struggled to get pregnant. She was over 35, which believe it or not puts a woman in the "high risk" category. I know this from personal experience, even though I did not encounter the same problems as Gigi. In addition to her age, according to her doctor, Gigi's "Hall of Fame career" contributed to her inability to conceive. After seven infertility treatments, her doctor told her that her eggs were old. Ewww... Now there's an image - and it must have stung.  Like many athletes, GiGi's career was dependent on her physical strength and agility, and her body let her down. She is quoted in the article as saying, "As an athlete, you have this attitude. I can do anything with my body... That's how you think. So your biological clock is ticking, but you're in denial."

Gigi soaked up our society's cultural imperative about the value of motherhood, as reflected in her insightful comment: "There is this implication that women are here to bear children, and if you can't bear children, you're useless." Actually, 18% of US women in the U.S. do not have children, a figure that is gradually rising.

Meanwhile, Gigi persevered and got what she wanted: healthy twins. She says that after a career of being very selfish, she is now selfless. One might conclude that this means she no longer works for pay. But in fact, she has figured out a way to balance the care of her twins with her work teaching tennis and running a business. Of course, she has the advantage of financial success that makes a lot of this possible.

According to U.S. Census data, there are at least 270,000 children being raised by same-sex couples. But this does not include single LGB parents or transgender parents, and it is likely that same-sex parents are under-reported by the Census. I'm glad that of all the puff pieces I see in the news, the New York Times chose to write about a lesbian in a same-sex relationship who opened herself to an alternative form of creating a family, and succeeded.

Posted by Mindy Fried Arbor Consulting Partners at 9:51 AM